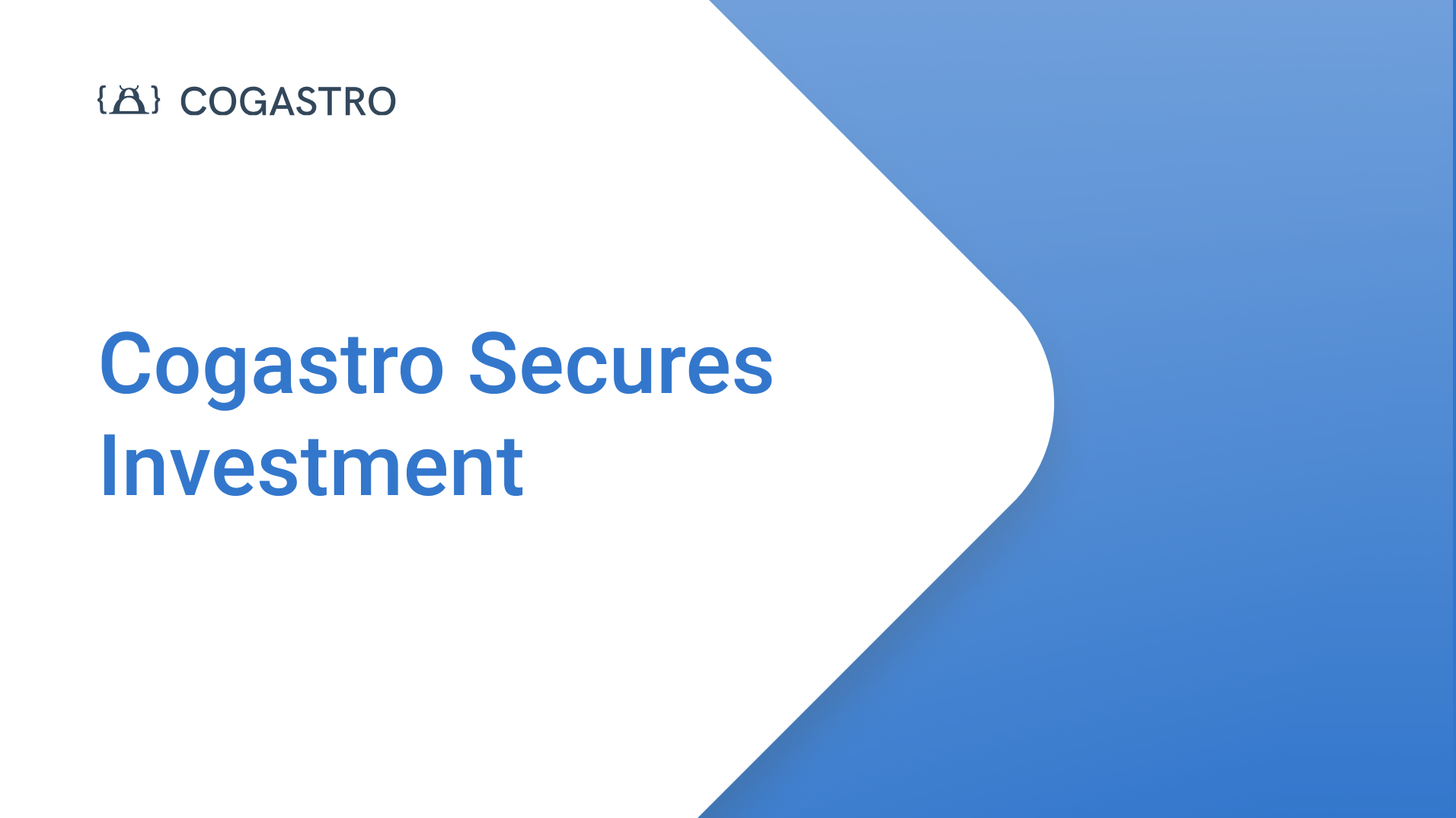 Due to a more favorable regulatory environment for insect farming and governmental initiatives to explore more sustainable farming practices, the demand in the market for insects as food and feed has significantly increased. It is expected to continue to grow by $8 billion within the next 8 years. Thus, after securing a $600,000 Seed 1 funding round with venture capital fund CoInvest Capital and members of the Lithuanian Business Angels network (LitBAN), Cogastro emerged as a leading software platform provider to help insect farmers increase production.

Cogastro’s software helps insect farms save 60 percent of the time in process and production chain analysis, and it increases farm productivity by 20 percent. These metrics are expected to grow as the product’s capabilities expand. Cogastro’s product helps insect breeding farms with data analytics, projections, intelligent analysis of key performance indicators, and it allows owners to manage the farm more efficiently.

The company founders have proven to be highly ambitious and confident in their product, shown by their performance results. Mantė Šidlauskaitė, the CEO of Cogastro, is committed to delivering a value-added software solution to farmers globally. She plans to use this funding to develop the software further and expand to new markets such as the United States and Asia.

Since the beginning of this year, the company’s sales have increased four times, and it has attracted top talents from the USA, Belgium and France with vast experience in the insect breeding industry. “We are glad that they have managed to discover a promising niche – many insect farms still analyze data manually, and Cogastro provides such farms with a smart system that significantly increases productivity,” said Viktorija Vaitkevičienė, Director of CoInvest Capital.

This journey began when Cogastro attracted the attention of business angels at the most recent Startup Pitch Battle competition held during the international Lithuanian startup conference “Startup Fair: Recharge 2021” in June of this year. There were 111 startups from 17 different countries that competed to win the top prize from various sectors to include: AgTech, SaaS, Health Tech, e-commerce, Artificial Intelligence, Machine learning and other various fields. As the pitch battle closed in on its top finalists, Cogastro not only won the main prize of $116,000, but it attracted five times the amount for a total of $600k in direct investment. 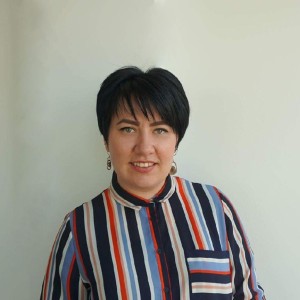 Fill in the form and one of our engineering experts will get in touch.

Let’s have a quick call to discuss why market leaders choose Cogastro as the backbone of their insect farms.

Track and understand what is important